Howdy, I am Sivabalan Pandian
A, Marathoner Traveler Runner

When many have plan to retire and relax after their 50's, Sivabalan Pandian, faced with diabetes & who had no . .

Know more about me!

Having realized the benefits of running marathons first hand, Sivbalan Pandian wants to bring home the awareness of distance running and wants to help people enjoy their life with physical and mental health. The Academy hosts training programs, seminars and events, focused mostly on distance running, for various age groups and for people from various backgrounds - beginners to elite athletes. The academy also hosts special programs for senior citizens, people with chronic ailments and ill-habits.

Know more about the academy..

The flagship events of the academy are 'Back to Back Marathons / Series Marathons' such as 3 marathons in 3 days, 5 marathons in 5 days, etc. Such events are considered as the epitome of endurance events and currently can be seen only in European and American countries. Bringing such events to India will help achieve the academy's goals of spreading awareness of distance running and give exposure to runners in India to world class marathon events. In order to promote the sport, the event also has an attractive lucky draw prize for all finishers. 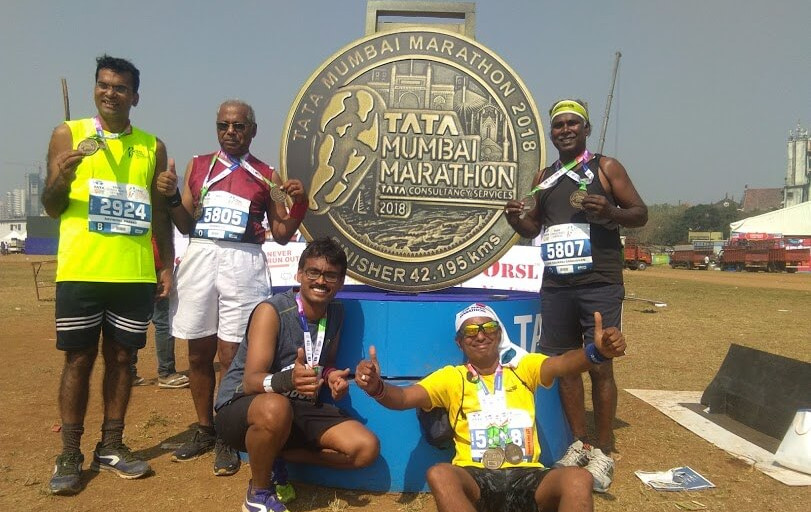 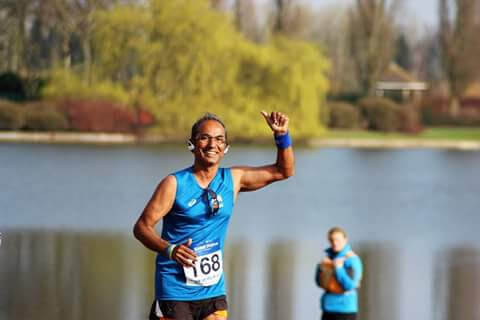 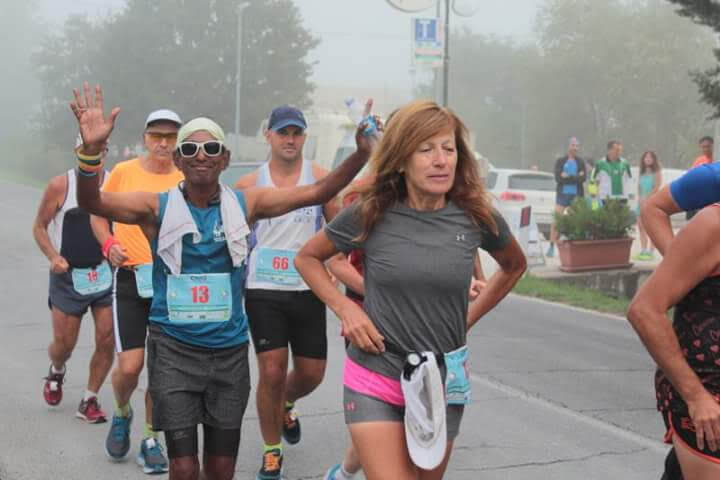 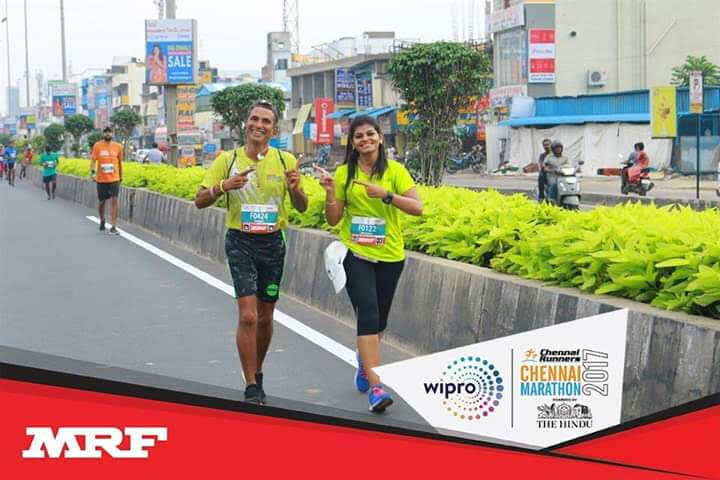 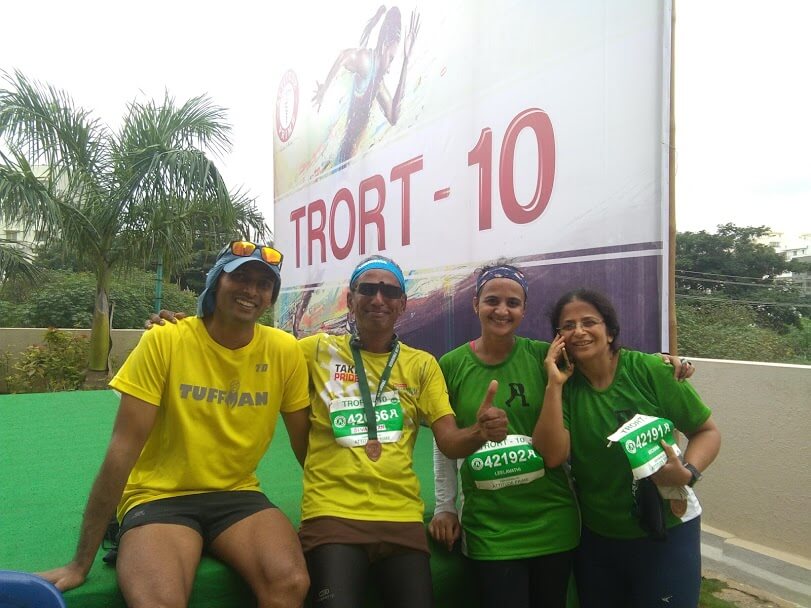 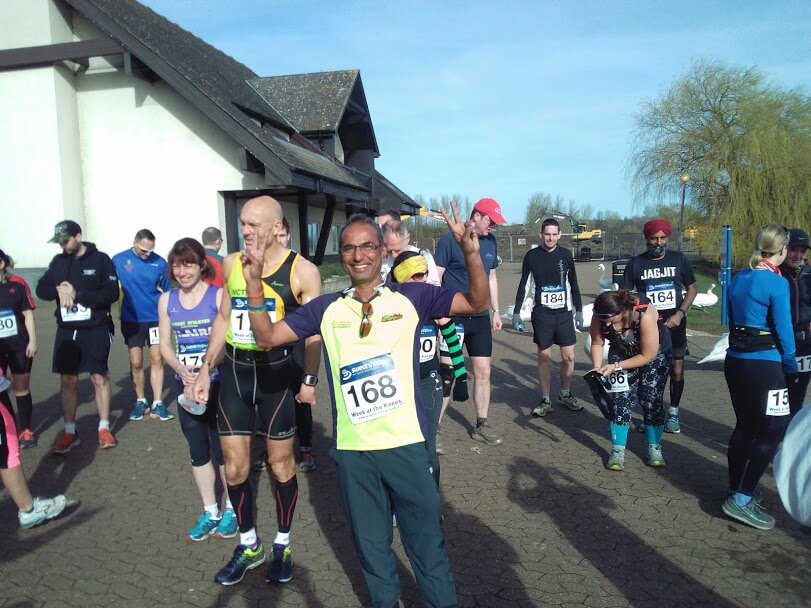 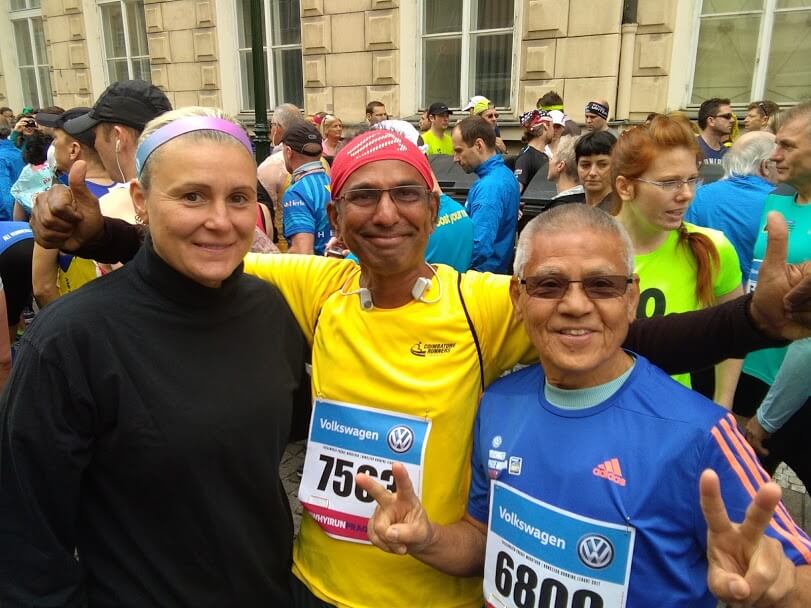 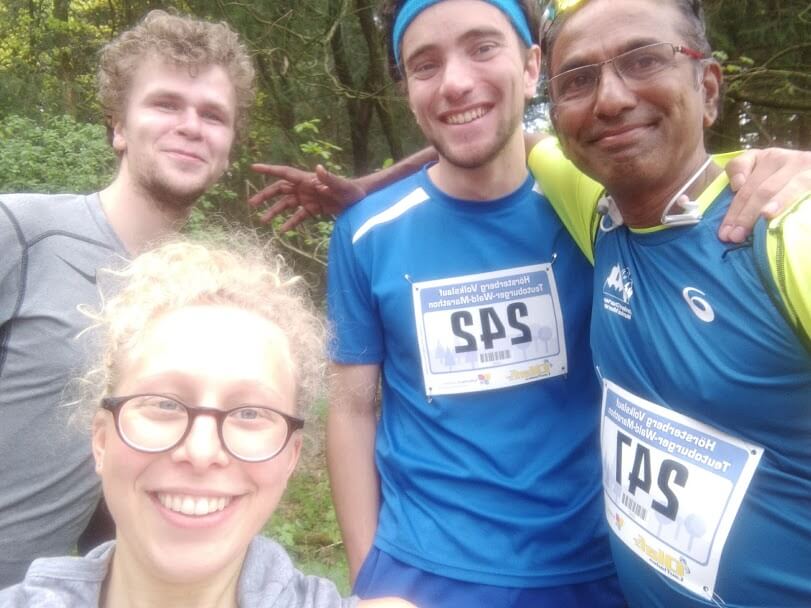 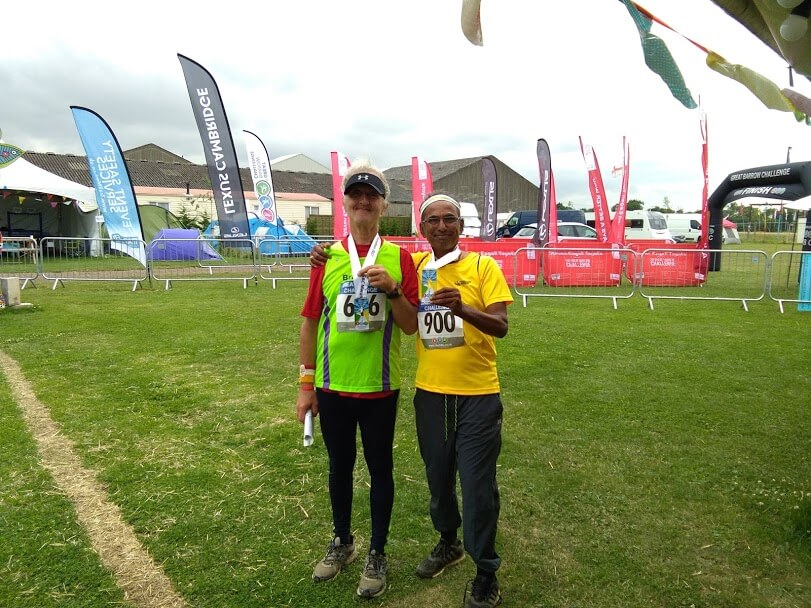 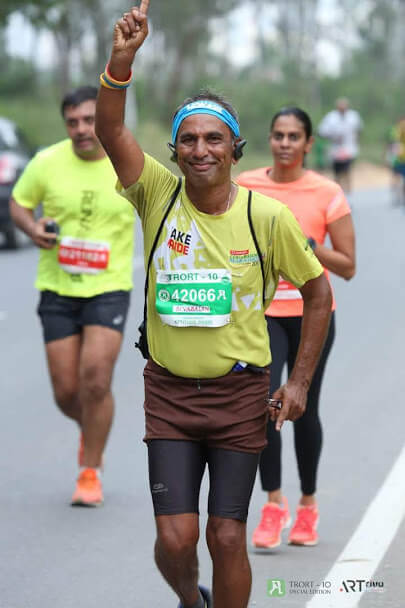 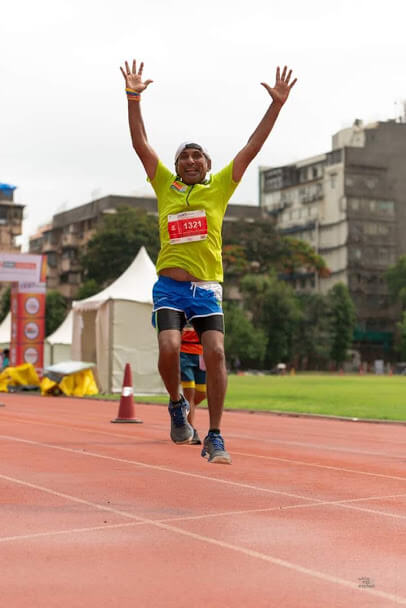 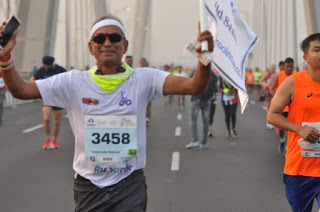 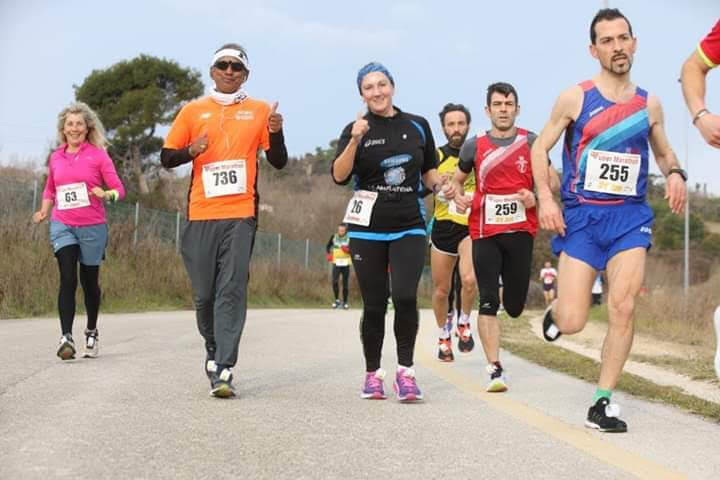